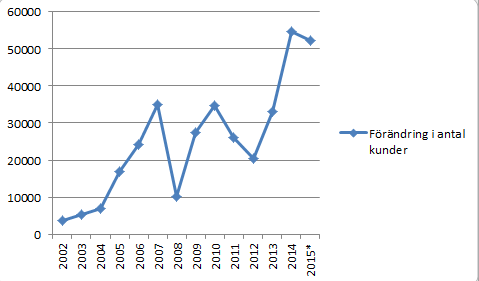 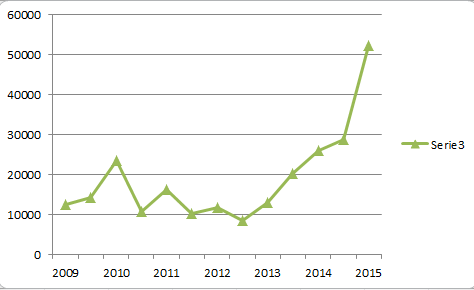 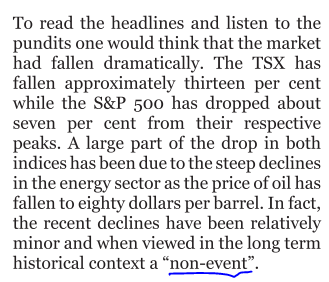 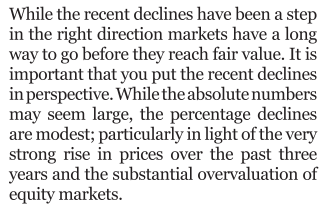 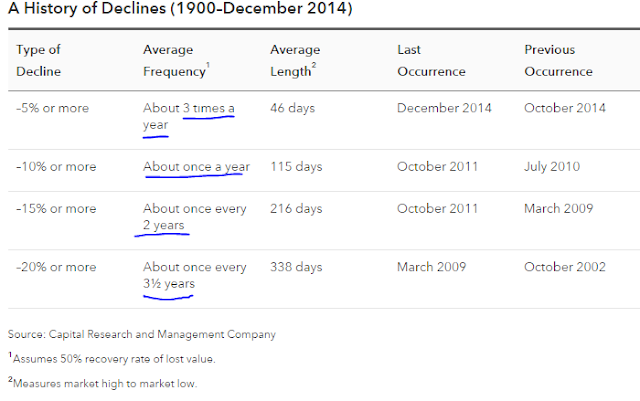 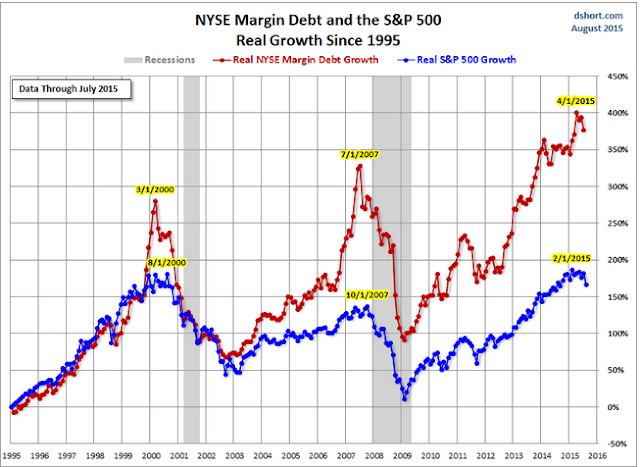 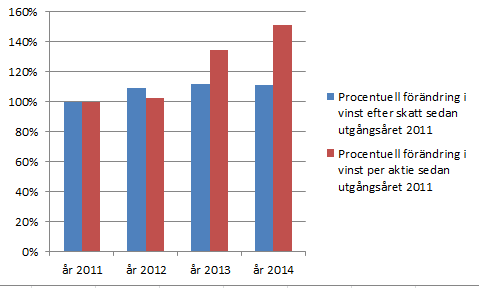 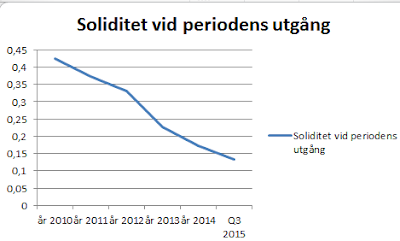 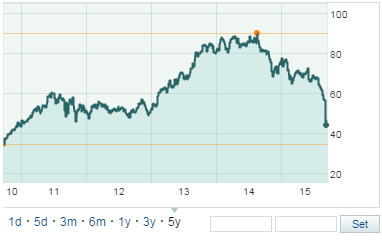 "The opposite of a debt-equity swap, of course, is a debt-financed stock repurchase, which leverages up the claims of existing shareholders. One of the more troubling aspects of the Federal Reserve’s suppression of interest rates is the speculation it has encouraged, by giving companies access to enormously cheap funding on a 5-7 year horizon. Though nominal economic growth has been tepid, revenue growth has turned negative, and profits as a share of GDP have been falling for more than a year, companies have scampered to boost their per-share earnings by taking out debt to repurchase and reduce the number of shares outstanding. This leveraging has been done at market valuations that are near the highest levels in history on historically reliable measures.

See, the timing of buybacks at an aggregate level has nothing to do with value. As Albert Edwards at SocGen has often observed, not only do buybacks increase at rich market valuations and dry up in depressed markets, they are also typically financed by issuing debt. What drives buyback activity is not value, but the availability of cheap, speculative capital at points in the business cycle where profit margins are temporarily elevated and make the increased debt burden seem easy to handle. 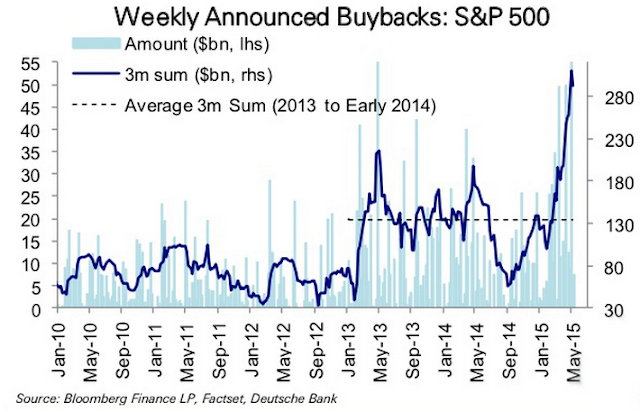 (...)One emerging problem here is that credit spreads in corporate debt have begun to widen considerably, increasing the cost of debt, while profit margins continue (predictably) to come under pressure. Corporations tend to press their luck when it comes to buybacks, largely because profit margins tend to be deceptively high at major market peaks, but it’s difficult to maintain a high pace of repurchases when fading revenue growth and narrowing profit margins are joined by wider credit spreads.

The larger problem with repurchases is that debt-financed buybacks effectively put investors on margin. As corporations have borrowed in order to aggressively buy back their stock near the highest market valuations in history, existing stockholders have quietly become heavily leveraged, without even realizing it.

(...)So not only is the equity market at the second most overvalued point in U.S. history, it is also more leveraged against probable long-term corporate cash flows than at any previous point in history. As we observed during the housing bubble, yield-seeking by investors opens the door to every form of malinvestment. The best way to create a debt-financed wave of speculative and unproductive activity is to starve investors of safe return. In 2000 that wave of speculation focused on technology. The next Fed-induced wave of speculation focused on mortgage securities, which financed a housing bubble. In our view, the primary avenue of speculation in the current cycle has been debt-financed corporate equity purchases." (http://www.hussmanfunds.com/wmc/wmc150817.htm) 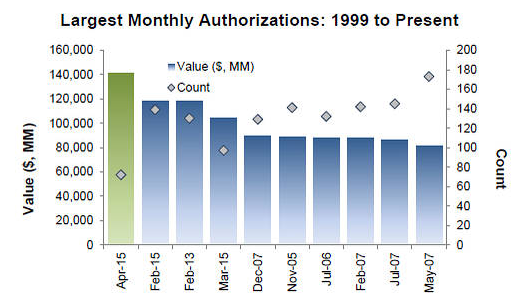 “There is a complicating factor that makes the handling of investment mistakes more difficult. This is the ego in each of us. None of us likes to admit to himself that he has been wrong. If we have made a mistake in buying a stock but can sell the stock at a small profit, we have somehow lost any sense of having been foolish. On the other hand, if we sell at a small loss we are quite unhappy about the whole matter. This reaction, while completely natural and normal, is probably one of the most dangerous in which we can indulge ourselves in the entire investment process." (Philip Fisher) 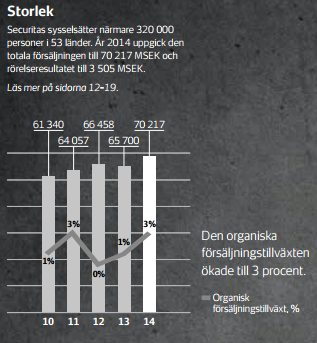 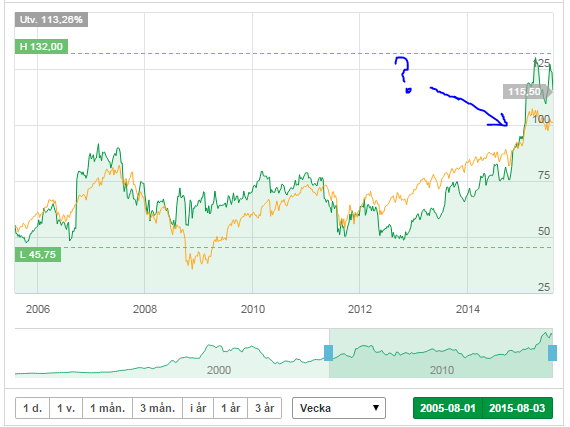 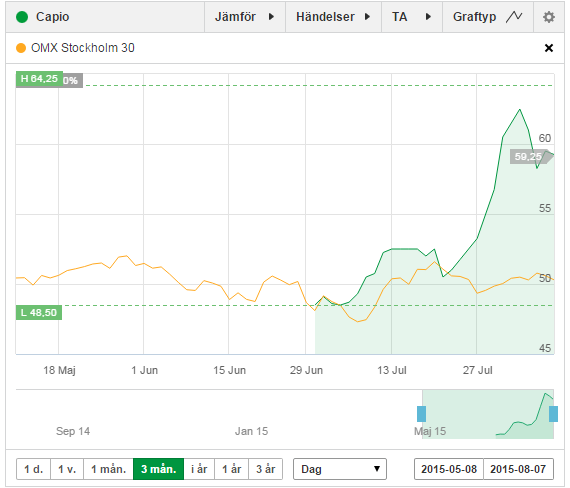 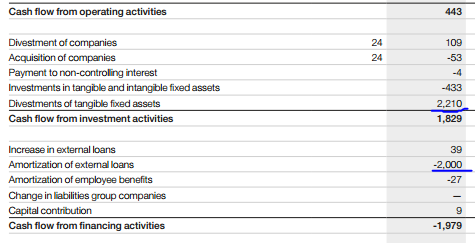 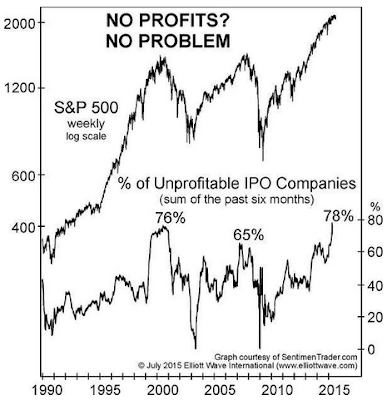